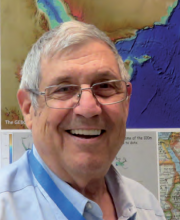 Hall Sea Knoll at 84°-30'N, 108°-118'W, a 700m high feature in the Arctic Ocean. It first appears as Hall Seamount on the 1975 American Geographical Society Map of the Arctic Region, in recognition of my geophysical work in the Arctic Ocean between 1965 and 1970. However, being less than the 1,000m height required for seamounts, and because it is one elevated edge of a 4,000 km² E-W trending plateau, it was renamed Hall Knoll.

The new (2002) Russian Federation (HDNO) 1:2.5 million scale Chart 91115 shows it as Холм Холл, one of the most prominent features on the Alpha Ridge. It is an east-west trending spur some 50 by 90 km in size, with minimum depths of 1475 m. This is one of the very few undersea features named after a living person. Officially approved in Leningrad in 1990 by the GEBCO Subcommittee for Undersea Feature Names. Also listed in the American Board of Undersea Feature Names. 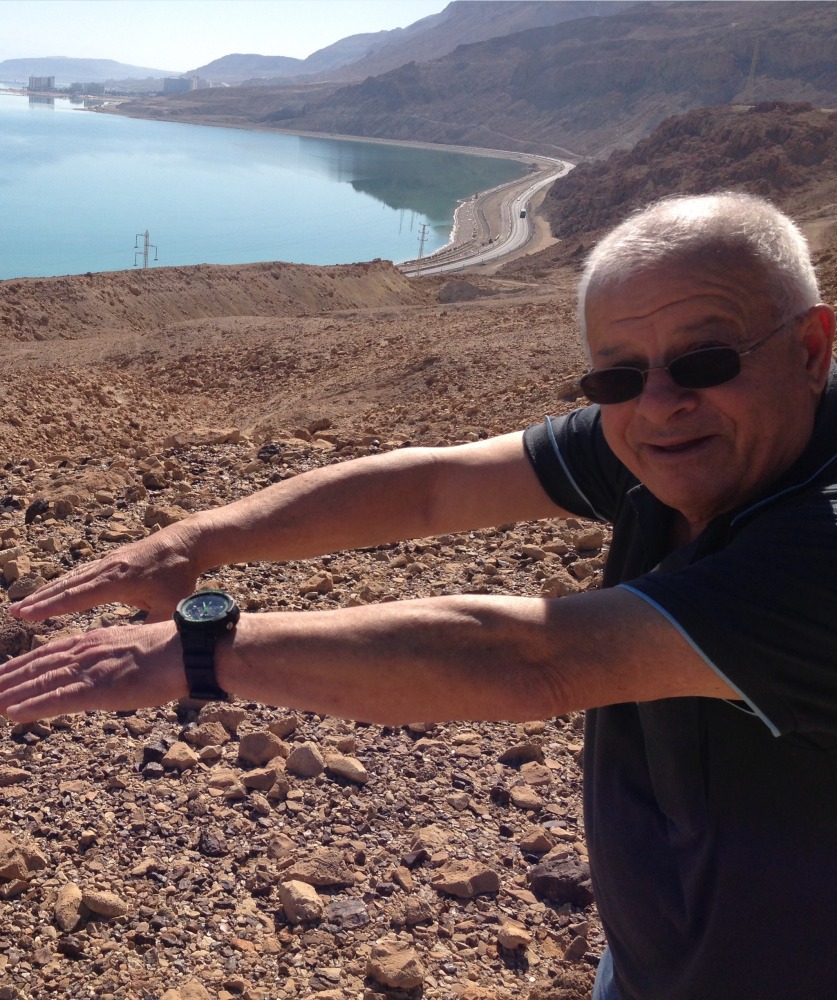